The school’s new dormitory which has been in plan for many years, has finally received its approval from the relevant authorities and tenders has begun.

The newly going to be built teacher dormitory of our school is located at the southwest end of the secondary section school campus, with 24 units in two parallel rows. The current teachers’ dormitory, originally built in the southeast, was built in the 1960s and expanded in the early 1980s. Although it was renovated during the subsequent period, the old buildings with wooden boards and tiles are no longer able to be renovated. Fortunately, after years of planning and application by the board of directors, the plan of the new dormitory has been approved by the relevant units.

Soon we will be able to see the new dormitory in real. 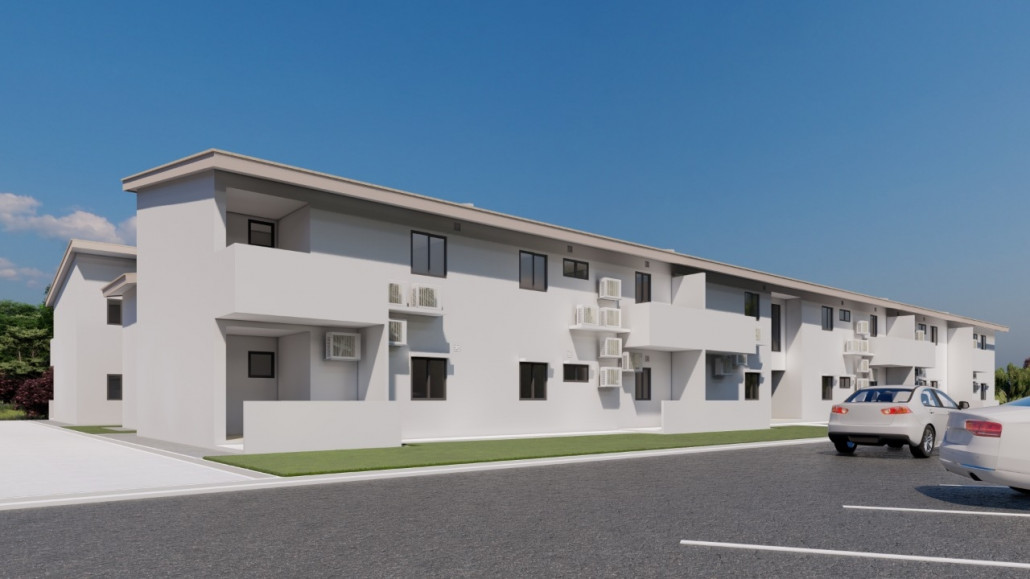 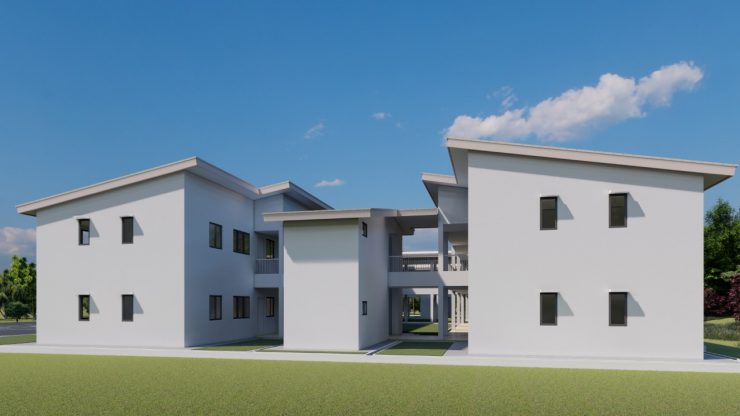 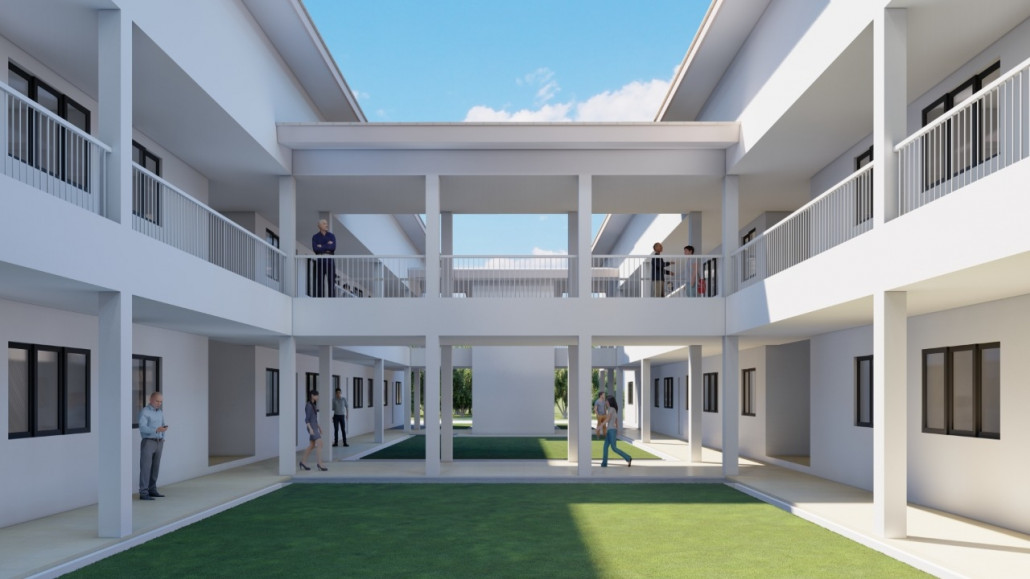 To provide a high standard modern education integrated with interesting and inspiring basic cultural education in an enjoyable environment for the future well being and prosperity of our young generations, who will forever be morally and culturally enriched and inspired.

To be the best model private middle school in Brunei and to provide the most interesting and inspiring cultural education.