Number of students: more than 100.
Second World War.
The school buildings were boomed.
1945 Second War War over. Reformed Board of Director. Rebuilt school. 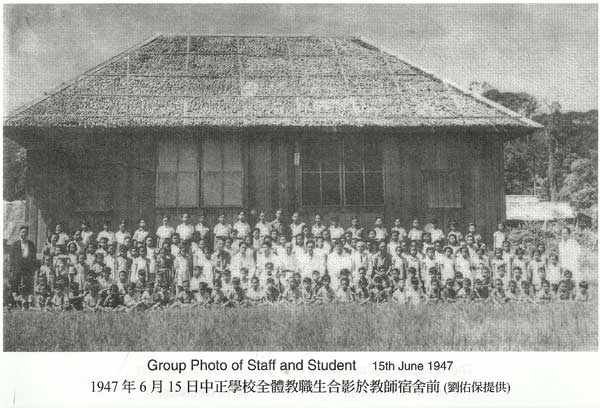 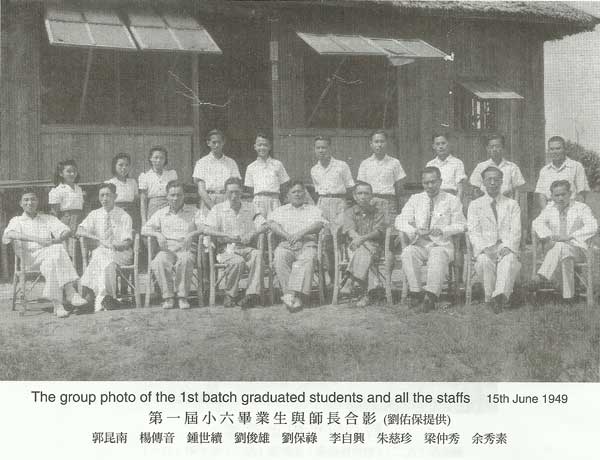 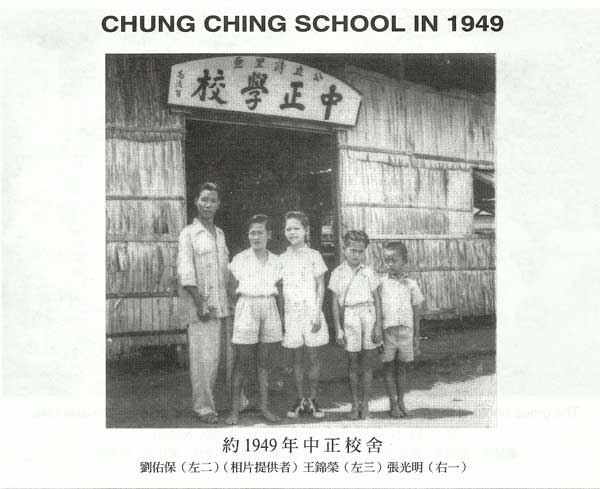 Photo taken in front of school. 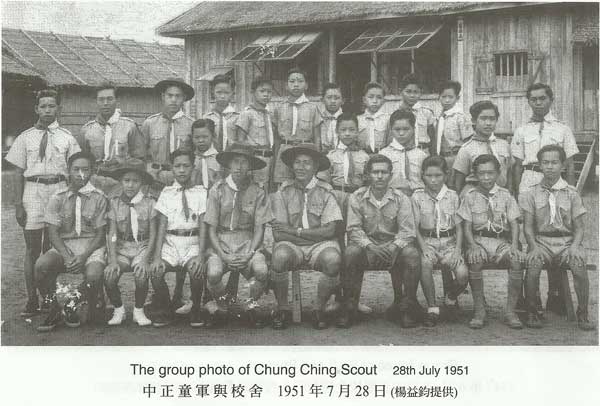 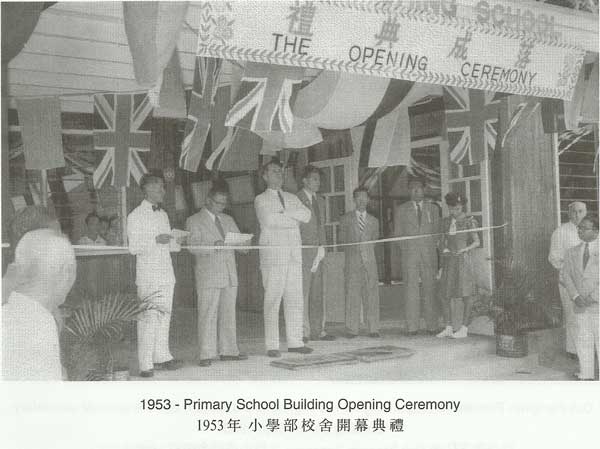 The school was renamed as Chung Ching Middle School.

The number of student increased to over 1000. 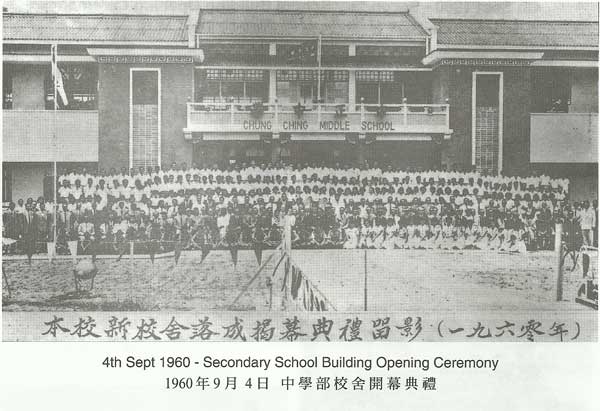 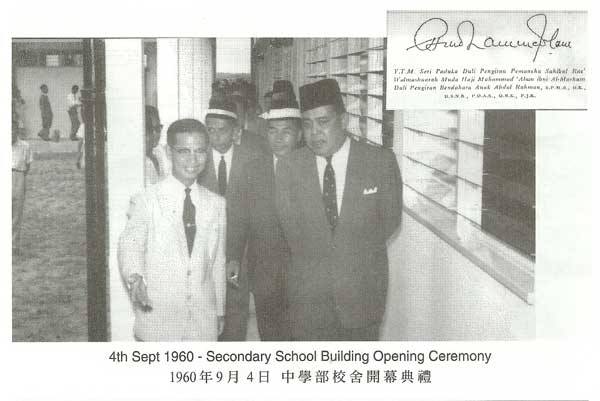 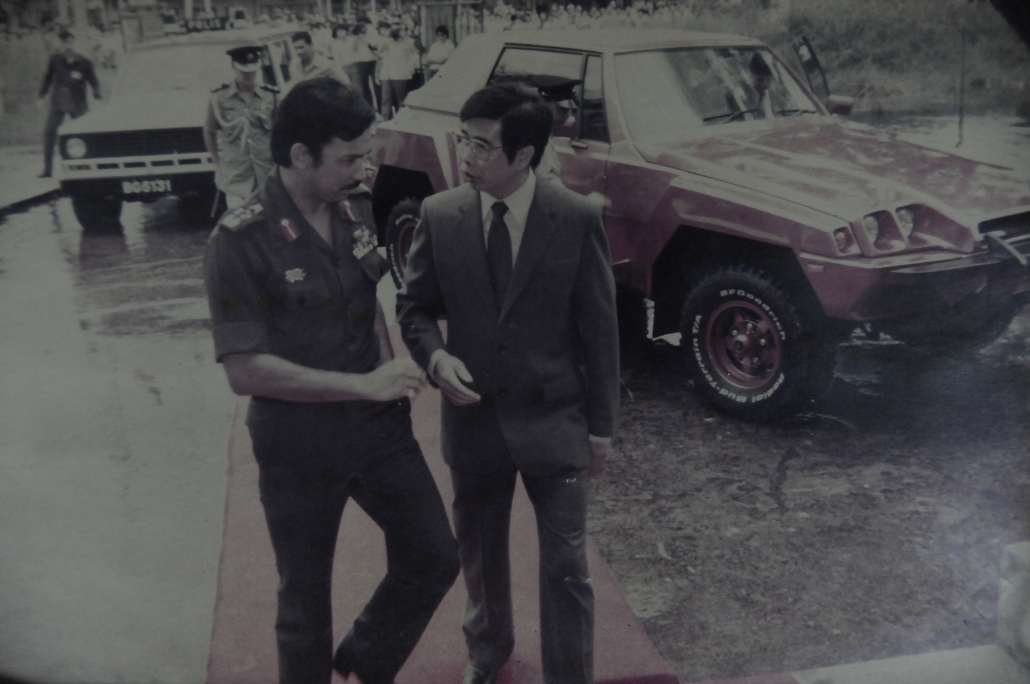 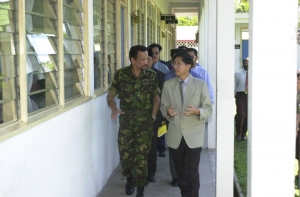 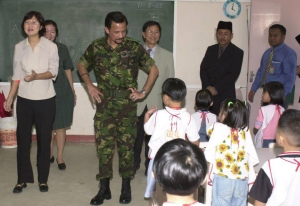 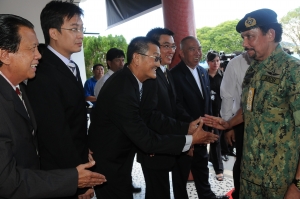